History of the Awards

Home / The Awards / History of the Awards

Celebrating more than two decades of the EDNAs!

The inaugural Edna Ryan Awards, known as the ‘EDNAs’, were held in 1998, the year following Edna’s death.

They were created by a group of her friends and the NSW Women’s Electoral Lobby (WEL) to honour her life and work, and to acknowledge the contributions other women make in the areas she cared about.

The EDNAs are a celebration of a political life and an affirmation of feminist activists.

Edna was very much involved with WEL and, in particular, the Women in the Workforce group, which she convened. WEL hosted and administered the EDNAs from 1998 – 2010.

Up to 2018, 223 Awards have been presented. Among the recipients were high profile women recognised for “feminist activity in the political sphere”, such as Susan Ryan, Anne Summers, Marie Coleman and the four female Senators who initiated the RU486 legislation. 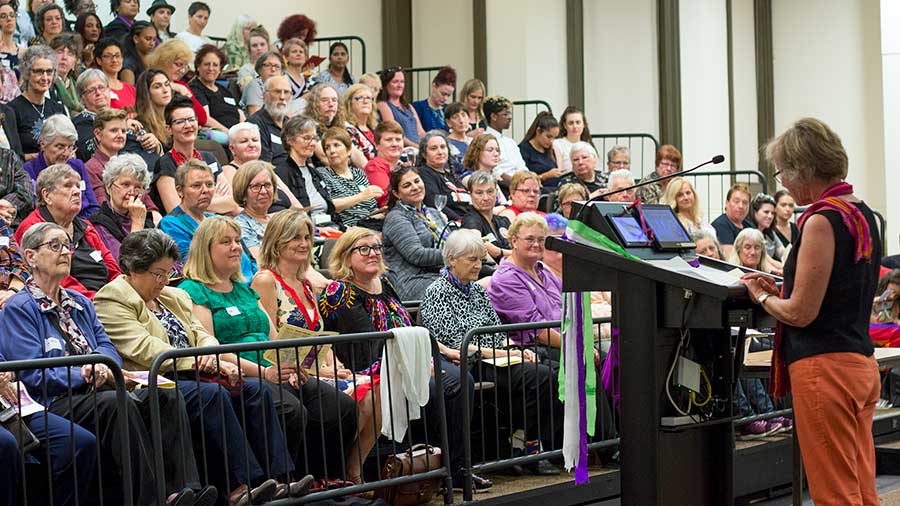 As well, unknown stirrers and battlers have received EDNAs: Suzan Virago, one of the first women employed on the NSW waterfront; Jill Bruneau, who conceived the idea of telling the realities of life as a single mother through art; Julie Bates who founded the first Australian Prostitutes’ Collective; and Tegan Wagner, awarded the Grand Stirrer Award for “inciting others to challenge the status quo”.

Tegan was the victim of a group rape when she was 14. She took the extraordinary step of revealing her identity to urge other victims to speak out, saying that it was the rapists who should be ashamed, not their victims.

Nominees for an EDNA must be comfortable with being called a feminist, and must live or work in NSW or the ACT.

A panel reviews all nominations, and Awards are presented yearly at an evening social event.

Recipients regard an EDNA as a badge of feminist honour, one saying “… recognition by my peers is probably the most important thing in the world to me”. 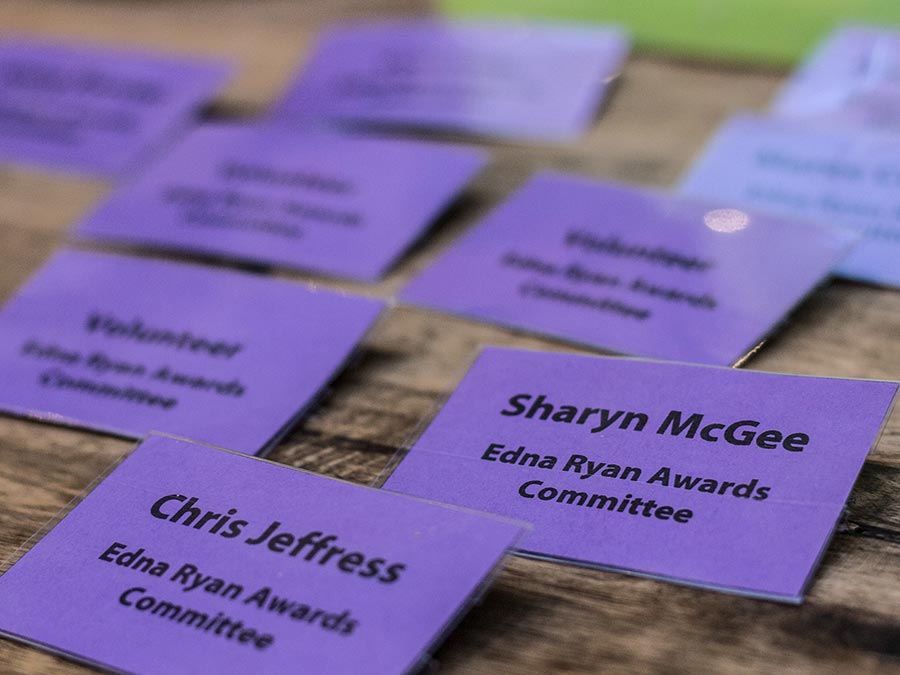 Read about the first 5 years of the EDNAS, researched and written by Roberta Burke
Download now