From the national library

Edna Ryan’s papers spanning more than fifty years are stored at the National Library of Australia in Canberra.

The letters, diaries, interviews, notebooks and other documents tell the story of the social transformation of the second half of the twentieth century, and Edna Ryan’s role in achieving greater equality for women.

The Edna Ryan Papers were received in three consignments. In January 1993 several boxes were transferred to the Library. These were once part of the collection of the now-defunct Women’s Archive, which was established by the Women’s Studies Unit at the Australian National University.

In March 1993 and January 1995, Edna Ryan donated further material to the Library. The contents of each instalment have been processed separately. The original sequence established by the Women’s Archive custodians in respect to the first instalment has been maintained. Their file numbers have been added at the end of each folder description in the following list. Because categories of material such as letters, diaries and cuttings are spread across the three instalments, a careful scan of the entire list is recommended.

An interview conducted by Sara Dowse with Edna Ryan in 1991 is held in the Oral History Collection at TRC 2742. There is also a copy of an interview conducted by Lucy Taska in 1987 for the NSW Bicentennial Oral History Collection (TRC 2301 INT.156). In 1992 Margot Oliver made a documentary videorecording, released by the Australian Film Institute, entitled ‘Edna Ryan: a political life’.

Some of Edna Ryan’s papers are held in the Mitchell Library. These were lodged there by Ms Ryan before she moved to Canberra. See Box 9 for list of some of this material.

“Edna Ryan (née Nelson), feminist and campaigner for equal pay, was born in Sydney in 1904 and died in Canberra in 1997.

One of a large family, Ryan had to leave school early to find work as a clerk, but spent many years studying at evening college. She was an early member of the Communist Party and also of the International Workers of the World but left the Communist Party after her partner, Jack Ryan, was expelled. In 1935 the Ryans joined the Labor Party. Later Edna Ryan was an early campaign manager for the future prime minister Gough Whitlam.

Ryan stood unsuccessfully for the State seat of Mosman as an ALP candidate in 1953 and was an alderman and Deputy Mayor of Fairfield Council between 1956 and 1965.

As a foundation member of the Women’s Electoral Lobby in 1972, Ryan participated in campaigns to persuade the Whitlam Government to reopen the National Wage Case. In 1974 the Arbitration Commission extended to women the same minimum wages as men. In 1993 Ryan successfully lobbied the Minister for Industrial Relations, Laurie Brereton, to ensure that his legislation guaranteed women would be no worse off under enterprise bargaining.

She accepted an honorary doctorate from Sydney University in 1985 but rejected an Order of Australia, saying, ‘They are only giving it to me because I am old’.

Edna Ryan had three children, Julia, Lyndall and Patrick, whom she raised alone after Jack Ryan died at an early age. 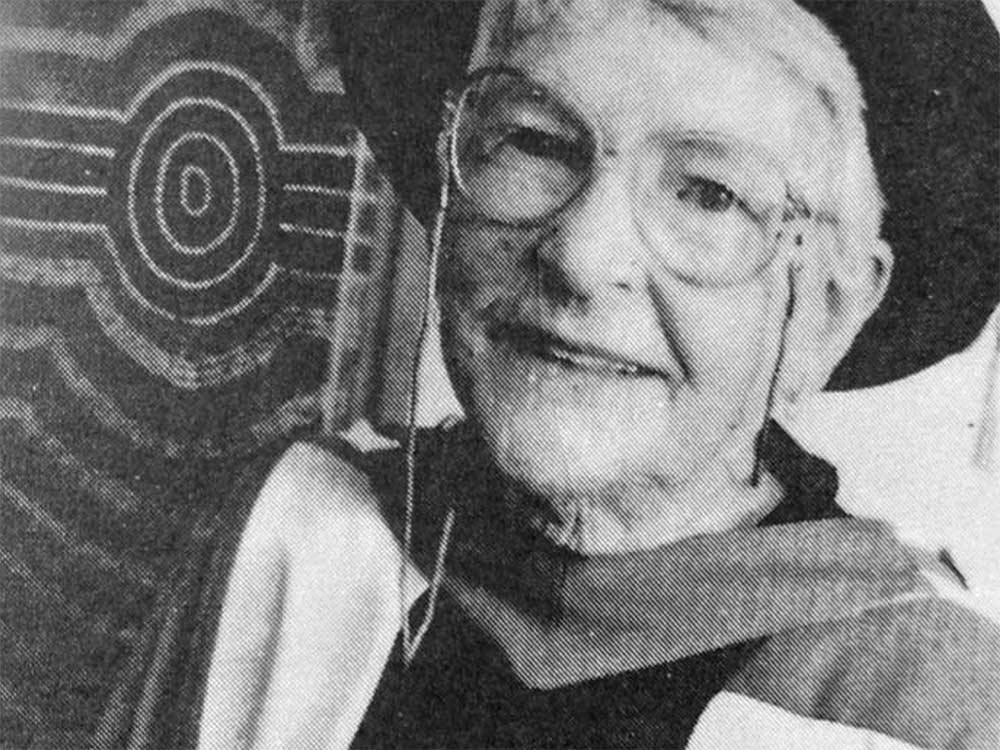