Sourced from The Australian Women’s Register.

Edna Ryan was a leading figure in three eras of feminism in the 20th century. As a feminist and labour activist she is credited with achieving equal pay for women, maternity leave and work based child care. Ryan wrote numerous articles, conference papers, submissions to government and two books, Gentle invaders (1975) and Two thirds of a man (1984).

Ryan campaigned for maternity leave and work-based child care for women workers, was an advocate of women’s reproductive rights, and campaigned on the negative impacts of enterprise bargaining and compulsory superannuation on low paid women workers. In 1984 she published Two-thirds of a Man: Women and Arbitration in New South Wales 1902-08. The following year she was awarded an honorary Doctorate of Letters by the University of Sydney, and in 1995 was again awarded an honorary Doctorate of Letters, this time by Macquarie University.

Edna Ryan had three children – Julia, Lyndall and Patrick – whom she raised alone after the early death of her husband, Jack Ryan. 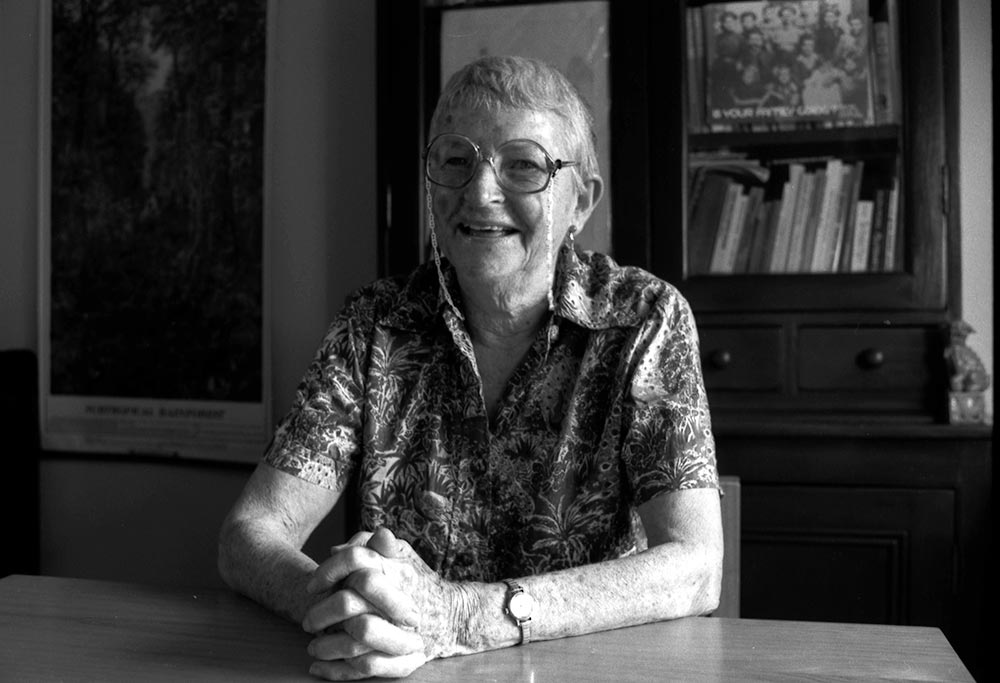 50 years worth of letters, diaries, interviews, notebooks and other documents tell the story of Edna Ryan’s role in achieving greater equality for women.